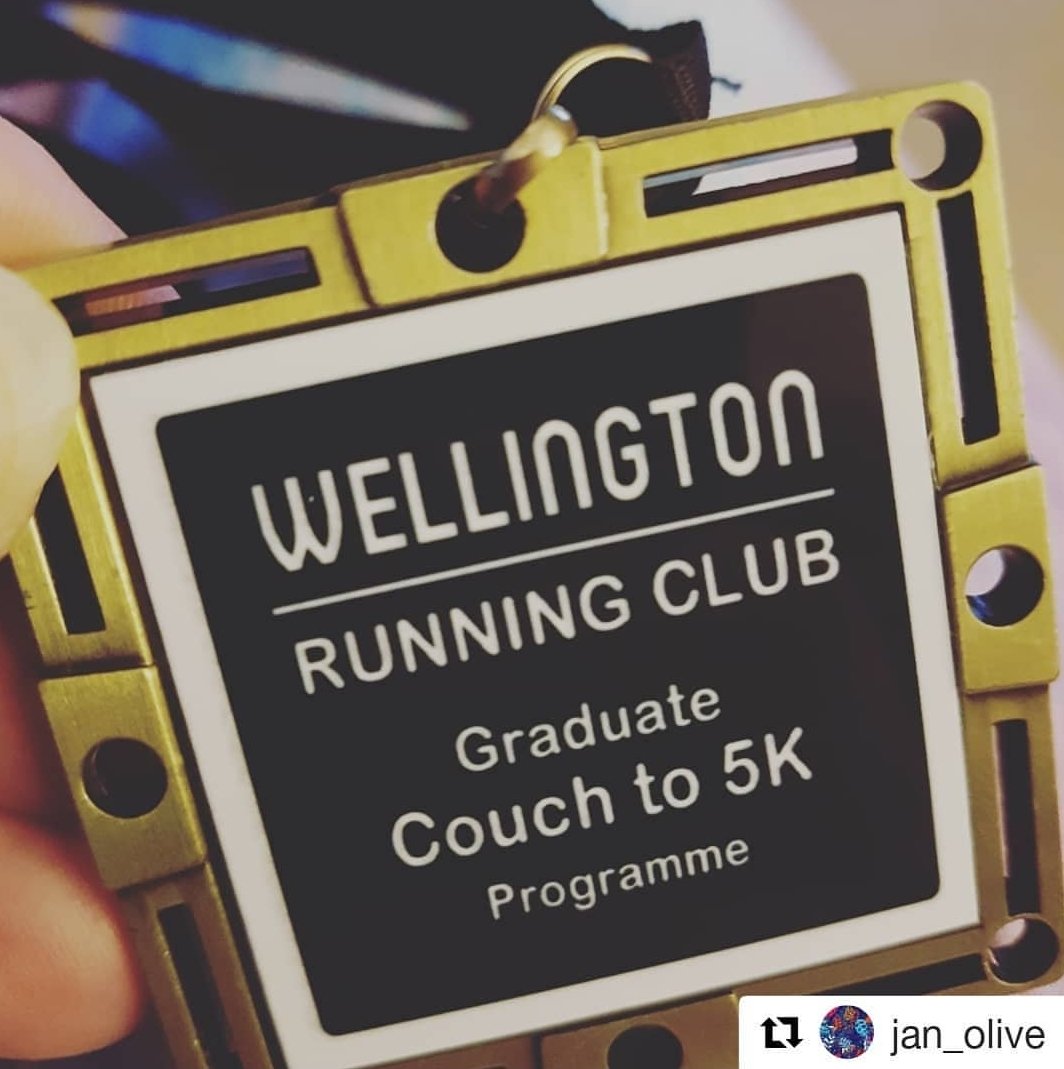 WELLINGTON Running Club Couch to 5k runners have been awarded medals after completing an eight-week course.

The club says 31 runners, along with a number of others now running as well, have transformed their lives.

Club skipper Denise Poole presented the medals to the tired but happy runners as they crossed the finish line on Friday night.

A post-run meeting in The Iron Duke followed and the runners made a surprise presentation to Denise, which was later shared with the other group leaders.

Michael Sharpe of Taunton Running Club, sister group to Wellington, created the carefully planned course and he attended the graduation night. Between the two clubs, 150 runners have now progressed from Couch to 5k and beyond.

A spokesperson for the club said: “To say the club is proud of the new runners would be an understatement. The club’s ethos is ‘we run for fun, we run for free’. Unlike many running clubs Wellington Running Club believes everyone should be able to run free of charge in a group environment.”